Notice: Use of undefined constant REQUEST_URI - assumed 'REQUEST_URI' in /var/www/html/wp-content/themes/Avenue/functions.php on line 73
 The Indian Quarterly – A Literary & Cultural Magazine – The Man Who Knew Much

The Man Who Knew Much 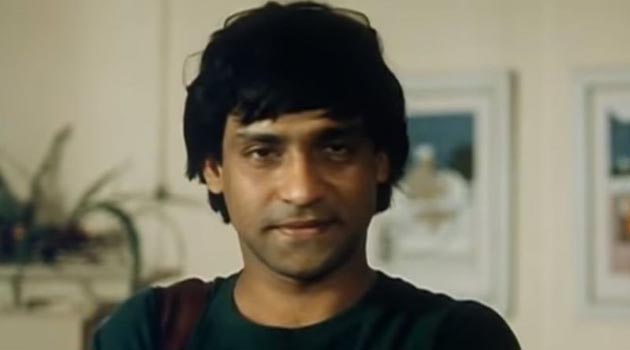 Both my parents have had a huge influence on me, but I talk of my father now because he recently passed away. There are many things that resurface. There are many things that you remember. There are many letters I have re-read. My parents separated when I was about seven, so my Dad and I used to keep up a fairly regular correspondence. Each of us kept the other’s letters. In some of these letters, he explains basic physics, in others he tells me about some puzzle. He was an editor of a science magazine. Many people considered him a polymath, and rightly so. He and I were always friends.

He was very quirky and very funny. He played the guitar very well but, above all, he was a great storyteller. He had an interest in the supernatural and he knew how to tell a great scary story. He was the one who also introduced me to the books of Richard Feynman when I was quite young, also Lewis Carroll. There was poetry and there was sci-fi. To be honest, I hadn’t even realised these influences. Growing up, it does become hard to separate what you’re imbibing from your parent.

My father questioned almost everything. He never accepted something for its sake. That helped make him very forthcoming and frank. It was unusual to see him follow convention. I used to always warn my friends before meeting him: “You can’t take offence at anything that he says.” More than anything else, my Dad taught me how to look at the world with humour.

The first movie I directed, A Death in the Gunj (2016), was based on a short story of his in which he had fictionalised his life experience. He had this capacity for lateral thinking that was very different from other people, and I think it’s that lateral thinking that has impacted me most.

This piece was published in April-June 2019 issue.