Notice: Use of undefined constant REQUEST_URI - assumed 'REQUEST_URI' in /var/www/html/wp-content/themes/Avenue/functions.php on line 73
 The Indian Quarterly – A Literary & Cultural Magazine – Society 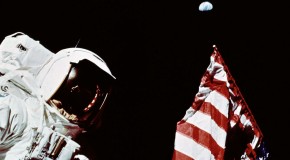 Back from the Future

Half a century ago, the USA and USSR began a race to the Moon that America won in 1969. It seemed like the start of a grand progress that would have men on Mars by century’s end. It didn’t happen.… 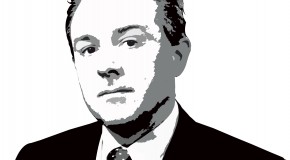 Edward Luce won wide acclaim for In Spite of the Gods: the Rise of Modern India. Now the Financial Times bureau chief in Washington he has set tongues wagging again with Time to Start Thinking a controversial new book on… 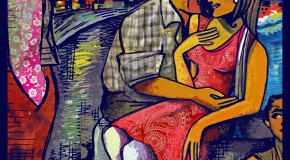 Not in the Streets! 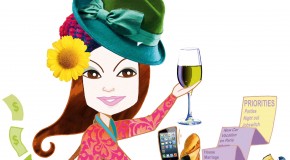 Anjali Doshi doesn’t have her own house, a career plan, husband or kids and is yet to invest in a pension fund. Apparently, this makes her an “adultescent” 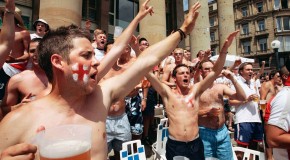 While sitting on the sidelines and soaking in an incredible summer for English sport, Lawrence Booth takes a wry look at the class dynamics of British society at play 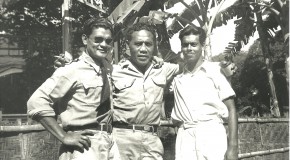 A Hawaiian import, the slide guitar left an enduring influence on Indian music 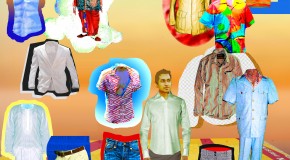 Tales of the ‘pant-shirt’ in small town India 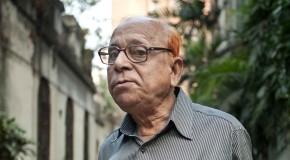 Some time ago, Aparna Jayakumar, a talented young photographer, came to me with seven striking photographs and asked me to write something about them. They were of typical Calcuttans who, although flesh and blood, look like they are part of… 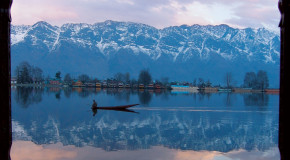